Home / Call to Action / Gun Control / News / They are coming for your guns in the Commonwealth!

They are coming for your guns in the Commonwealth! 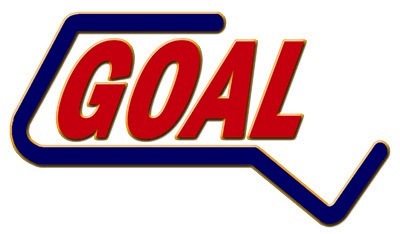 The legislation will be reconciled and then head to Governor Baker’s desk to be signed into law.

Following the lead set by their colleagues in the MA House, the senate stripped every amendment that would have provided due process protections, mental health services for those in need, and protections for licensed gun owners who may suffer from a false report.

The senate also refused to support increased penalties for filing a false ERPO. Additionally, they struck down another amendment that would have prevented a petitioner from filing an ERPO if the petitioner has a history of harassing the respondent.

Before the final vote, Senator Chang–Diaz took the floor, and spoke about the vast majority of murders committed with firearms in MA being in urban areas, “the underlying bill does little to prevent gun violence that affects many across the commonwealth”. She also stated “the bill will have no effect on illegal guns”. But then again, neither will her legislative proposals, also aimed only at restricting what licensed gun owners can do.

By stating this, Senator Diaz acknowledged that ERPO would only enable the state to confiscate firearms from licensed gun owners. We certainly hope that Governor Baker, who ran as a “friend of sportsmen” will recognize ERPO for what it is and veto it as written.

Please call Governor Baker’s office immediately at 617-725-4005 and urge him to send the ERPO bill back to the legislature to provide protections for licensed gun owners, and mental health services for those in need, who may be dragged into court by this process.