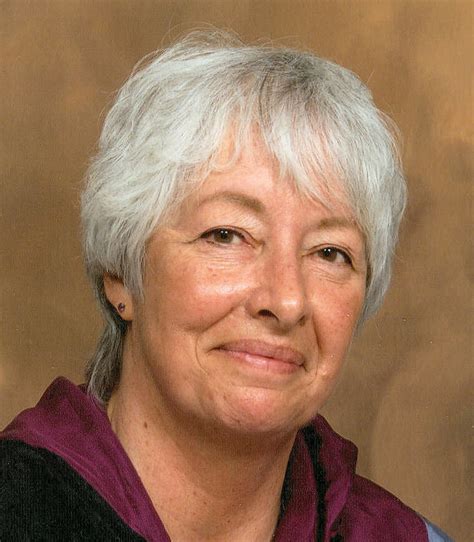 For the second year on the anniversary of her passing, the reminder note below was sent to Governor Baker at his home on April 6, in memory of Barbara Anderson and her dying wish — in fact the last paragraph in her final column. Three weeks have passed and so far we have again received no response, nor has the Amirault family.

In her final column for The Salem News and The Eagle-Tribune (“Fighting pirates with the Lost Boys,” April 11, 2016 — see below), published posthumously, Barbara closed with the final paragraph of her life:

“There will be no memorial service but if anyone wants to honor my memory, please remind Gov. Charlie Baker that when he was running for office, he promised my friend Gerald Amirault and his family that getting Gerald off parole and his ankle bracelet would be a first order of business. So far he has broken his promise, and keeping it is my dying wish.”

Another year has now passed since we reminded him and the governor’s deafening silence still reverberates.

Will Gov. Baker continue to allow this decades-old travesty of justice to live on and Barbara Anderson’s dying wish to die with her?

The question we asked last year perhaps has been answered. For the record, again we ask: Is Gov. Baker no more than a modern-day version of Pontius Pilate washing his hands of political courage, “I am innocent of the blood of this just person: see ye to it”?

April 8th will mark the second year since Barbara passed away.

As I reminded you last year at this time, her dying wish, published posthumously in her final Salem News column (a copy enclosed) was that Gerald Amirault would soon be released from parole and that he would at last be free of his ankle bracelet and other restrictions.

Yet another year has gone by with no progress, no movement, no change, no news – not even a response since I wrote to you last year. Barbara was one of your earliest and strongest advocates. She put a lot of faith and confidence in you, Charlie, so I am pursuing this with you as she requested. So far I have kept all the promises I made to her before she left us.

We at CLT and our members have not forgotten Barbara, nor have the legion of taxpayers whom her ceaseless efforts benefitted during her three-plus decades of selfless advocacy on their behalf.

I hope you haven’t either, nor your promise.