Need a chuckle or two…… From U.P.S Air Freight

Remember it takes a college degree to fly a plane, but only a high school diploma to fix one; a reassurance to those of us who fly routinely in our jobs.

After every flight, U.P.S pilots fill out a form, called a ‘gripe sheet,’ which tells mechanics about problems with the aircraft. The mechanics correct the problems, document their repairs on the form, and then pilots review the gripe sheets before the next flight.

Never let it be said that ground crews lack a sense of humour. Here are some actual maintenance complaints submitted by U.P.S pilots (marked with a P) and the solutions recorded (marked with an S) by maintenance engineers.

By the way, U.P.S is the only major airline that has never, ever, had an accident. 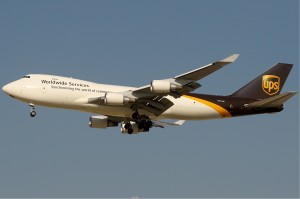