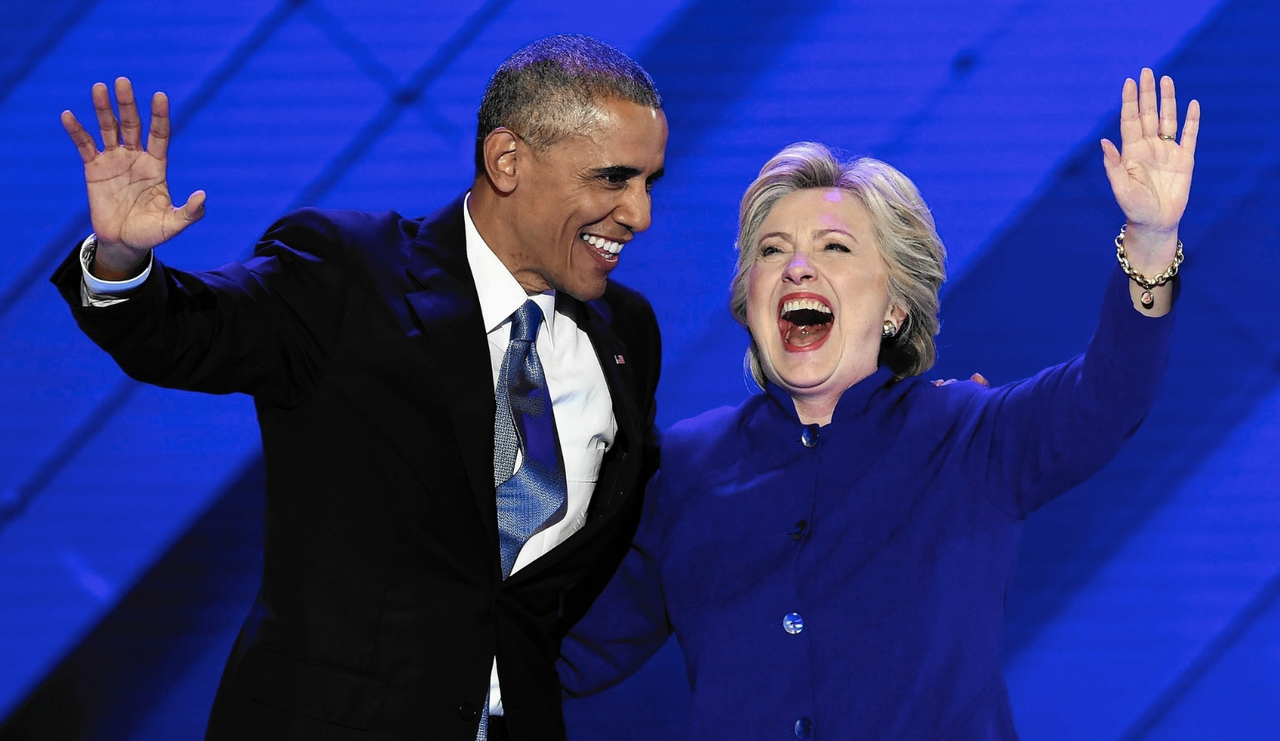 They are called “Christians”.. you don’t worship Easter.. you celebrate it.

Why can’t you say it? Christians are the problem? They are the evil ones mass murdering these days?

Whenever has anyone referred to Christians as “Easter Worshipers”? When do you ever really hear “worshiper” except when you are talking about “Devil Worshipers”

Let’s take a look … and listen carefully on theses takes…

Obama said in a tweet., “The attacks on tourists and Easter worshipers in Sri Lanka are an attack on humanity.
On a day devoted to love, redemption, and renewal, we pray for the victims and stand with the people of Sri Lanka,”

This tone seemed to be a little different from the New Zealand attack when he said, “Michelle and I send our condolences to the people of New Zealand. We grieve with you and the Muslim community. All of us must stand against hatred in all its forms.”

See the difference in tone?

Hillary tweeted on Sunday: “On this holy weekend for many faiths, we must stand united against hatred and violence. I’m praying for everyone affected by today’s horrific attacks on Easter worshipers and travelers in Sri Lanka,”

Last month when the New Zealand attack took place she said, “My heart breaks for New Zealand & the global Muslim community. We must continue to fight the perpetuation and normalization of Islamophobia and racism in all its forms. White supremacist terrorists must be condemned by leaders everywhere. Their murderous hatred must be stopped.”+

They of course are saying.. don’t focus on that.. let’s talk about how to stop this.. well first is CALL IT WHAT IT IS. So what if they didn’t (can’t) say Christian. “Easter Worshipers” is a normal commonly used term… really, when where… in my 50 plus years on this planet.. this is the first time I’ve ever been referred to as worshiper at all..never-mind as an Easter one.

Call it what it is.. until we do.. we will never move forward. Hundreds of Christians are killed and imprisoned every month.

It is now a death penalty to convert to Christianity from Muslim in some countries.

The US sends billions of dollars to countries that persecute Christians.. they imprison them, they execute them.. why do we not use our might to push back?

It seems if you look at a Muslim the wrong way.. you are on the business end of attacks and character assignation.

Violence and hate against Christians might be he best kept PC and Media secrete.. check out this listing of violence.