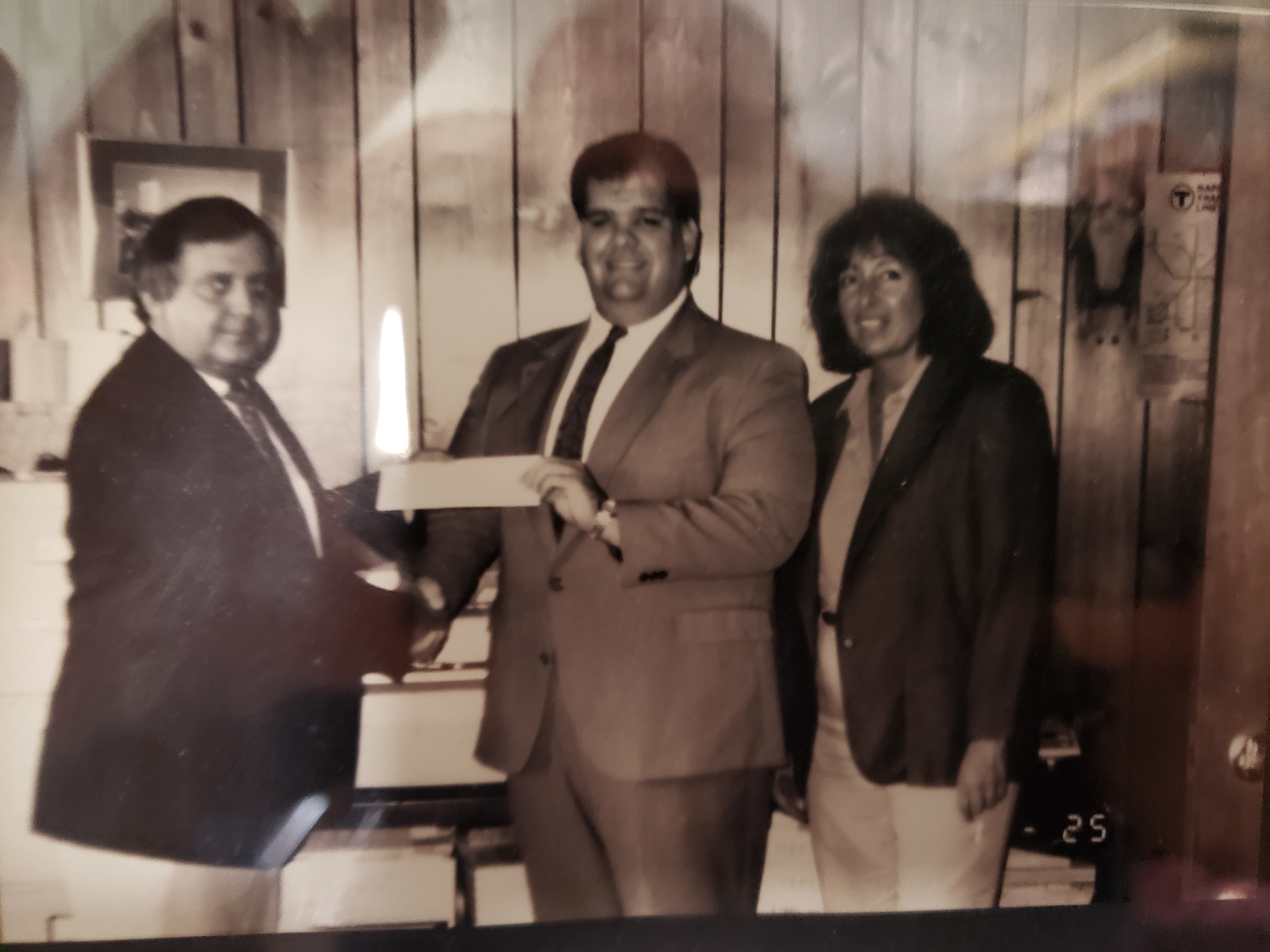 I had met Barbara Anderson in 1992. I was the Republican Candidate for the 21st State Senate Seat. CLT PAC would endorse candidates. I had received their endorsement and a $3,500 check for my campaign.

It was during this race I met Barbara for the first time, although I had listened to her for years before. I later had her on my radio shows and was always amazed at how quick and intelligent she was all the time. Not just when prepped, but would own everyone around her in any debate I had been lucky enough to watch or listen to.

Jeff, I too miss Barbara Anderson. 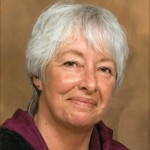 Three years ago this week, Barbara Anderson died of leukemia at 73. She had been the longtime executive director of Citizens for Limited Taxation, and she first won acclaim as the face, voice, and personality of the great tax-relief campaign that enshrined Proposition 2½ in Massachusetts law. She was also, along with Chip Ford, her partner of 20 years, the force that made possible the end of the state income surtax, beat back a well-funded ballot initiative to impose a graduated income tax, and never stopped defending the right of income earners to keep and spend more of their own money.

I was friends with Barbara Anderson for a long, long time, but that was no great claim to fame: It was virtually impossible to know her and not become her friend. She was devoid of fakery and cant — so transparently frank, so incapable of bigotry, and so effortlessly funny that even people who agreed with her on nothing enjoyed her company. . . .

She always insisted she was merely a homeowner, but as commentator Ira Stoll wrote in the New York Sun after she passed away, Anderson’s life serves as “an emphatic reminder that some of the most consequential lives are led by those who are never elected to political office.” She was one of the most influential women in Massachusetts history, and she achieved that status without ever running for office, marrying a politician, being appointed to a powerful post, having much money — or forgetting how to be civil.

We are not likely to see Barbara Anderson’s like again. How glad I am to have known her.