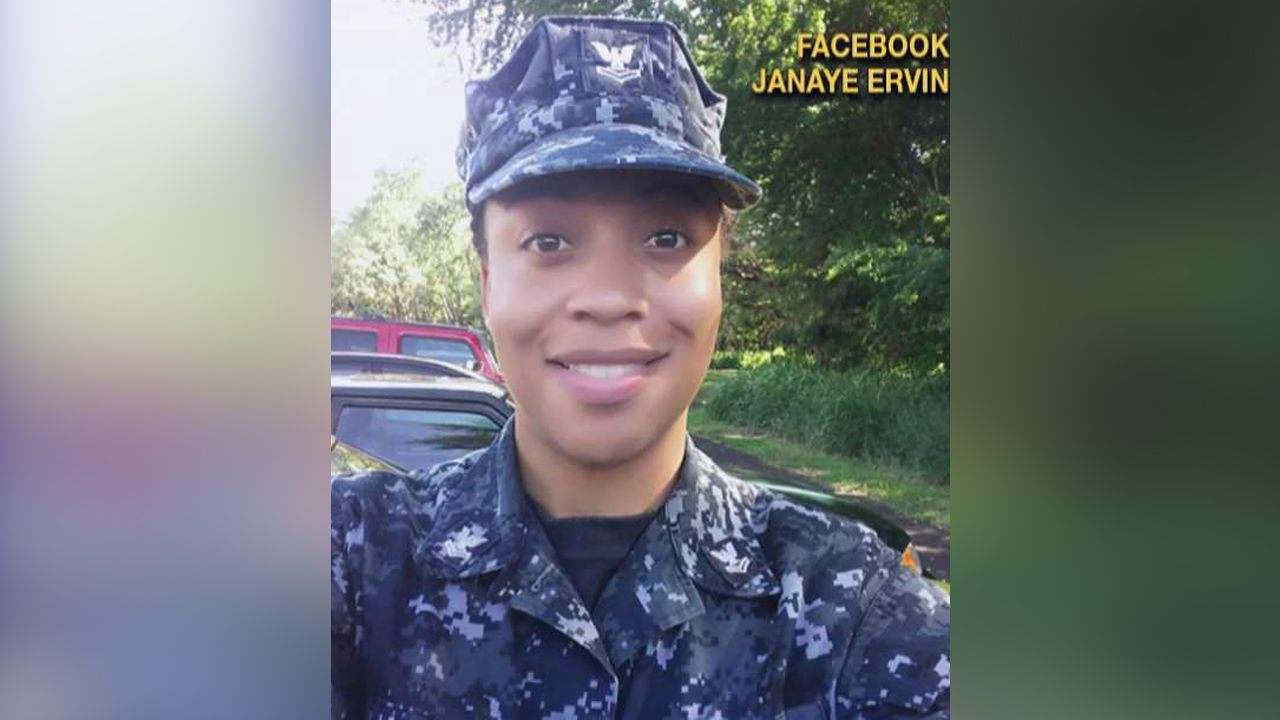 This is the best piece of news that I have received in a long time and I applaud the Navy.

A former Navy intelligence specialist recently took a page out of Colin Kaepernick’s playbook and refused to stand for the national anthem during morning colors. However, she quickly learned she’d made a huge mistake.

ConservativeTribune reported that Petty Officer 2nd Class Janaye Ervin was stripped of her security clearance and assigned to menial labor for a few days before she was forced to leave the Navy for disrespecting our country so blatantly.

It all started on September 19, when Ervin refused to stand for the anthem when she was on reserve duty at Joint Base Pearl Harbor-Hickam in Hawaii. The International BusinessTimes reported that Ervin claimed she was trying to make a statement about blacks being persecuted in the United States by doing this. “I just didn’t want to stand at that moment,” Ervin said “I can’t stand for this song knowing that the song isn’t for me, being black. The song doesn’t represent me at all. To be honest, I never really thought about the flag my entire life, I had no reason to. It’s just a flag.”

The next day, Ervin’s superiors read her rights and gave her a warning about potentially compromising her security clearance, which she needed for both her military and civilian job. One day after that, she was stripped of her security clearance and escorted out of the secure area where she was working.

Ervin is now claiming that she was never told which order she was violating, but this is clearly a lie since she violated the 10th General Order for Sentries, “…To salute all officers and colors and standards not cased…..” which is taught in Navy boot camp.

All members of the Navy are required to memorize all 11 general orders in bootcamp, and they are aware that violating any one of them is subject to Article 92 of the Uniform Code of Military Justice and is subject to whatever punishment is decided by court-martial.

On September 21, Ervin took to Facebook to publicly whine about how “unfair” this has been for her. “The Navy has decided to punish me for defending the Constitution and has taken away my equipment I need to do my Naval job,” she wrote, according to PopularMilitary.com.

Hey, Janaye, the Navy did not take ANYTHING from you… you forfeited your own job when you knowingly violated a general order.