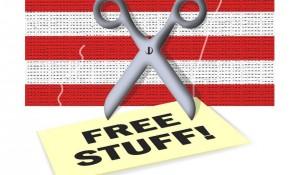 Class war at its best.

We have let the free stuff giving go on for so long that there are now more people getting free stuffthan paying for the Free stuff.

All great democracies have committed financial suicide somewhere between 200 and 250 years after being founded.

The United States officially became a Republic in 1776, 241 years ago.

The number of people now getting free stuff outnumbers the people paying for the free stuff.

Failure to change that, spells the end of the United States as we know it.

The Election of 2016 was “WON” by people objecting to the “free stuff” mentality.

A Nation of Sheep Breeds a Government of Wolves!

For all our sake PLEASE Take a Stand!!!

Language: English as the Official Language.

Culture: Constitution, God, and the Bill of Rights!

NO freebies to: Non-Citizens!

What will you do? 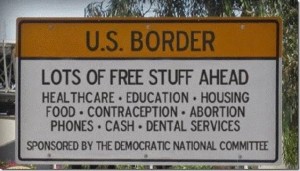