Florida Moves to Fortify the 2nd Amendment Against Federal Infringements 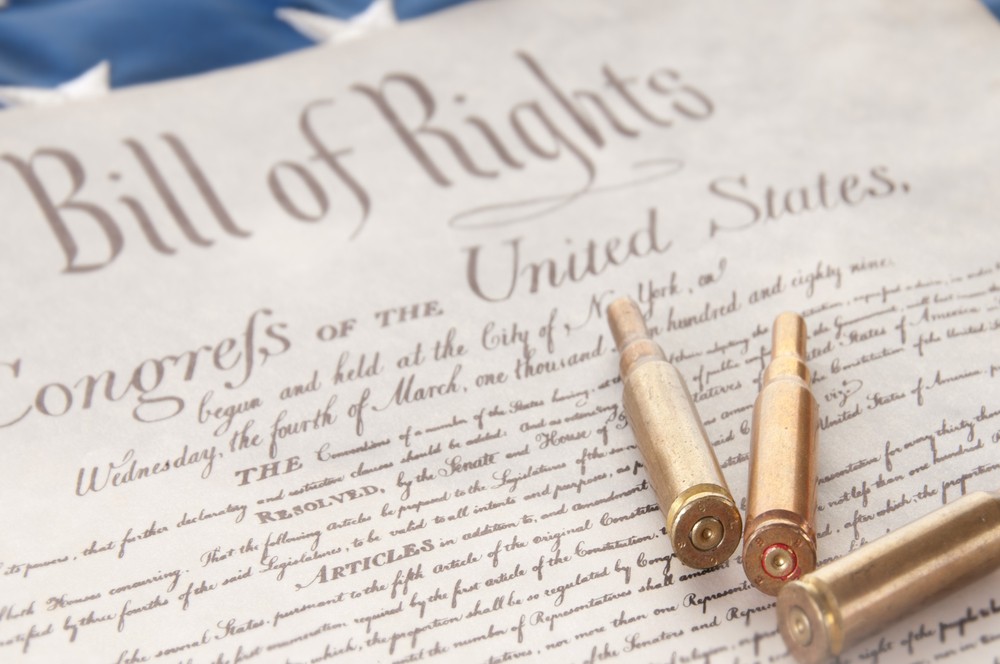 There was some worry that Florida, after the railroading and demonization of Peruvian-American Jorge Zimmerman when he defended himself against alleged homophobe and gay basher Trayvon Martin, would crack down on the right to keep and bear arms.
Fortunately, there were enough clear eyed people in the sunshine state who saw through the media’s fog of bias and racial pandering. Not only did they leave “Stand Your Ground” alone, despite the media’s continued assault that SYG had anything to do with Zimmerman being found not guilty, the legislators and people of Florida are pushing for more freedom from tyranny in the form of the “Florida Second Amendment Preservation Act.”
For the most part, this Act follows in the footsteps of other Firearm Protection Acts in that it reasserts State Sovereignty in the protection of rights granted to the people by their Creator and Natural Law.

THE PEOPLE OF THE STATE OF FLORIDA DO ENACT AS FOLLOWS:

STATEMENT OF INTENT – The intent of this legislation is to reject any and all power or influence or interference of and by the federal government regarding the right to keep and bear arms (including ammunition); and to prohibit federal actors from infringing on these rights within the borders of FLORIDA; and to prohibit state employees in aiding the federal actors from infringing on these rights; and to provide felonious penalties of such.

SECTION 1 – THE LEGISLATURE OF THE STATE OF FLORIDA FINDS THAT:

(a) The 2nd Amendment to the Constitution of the United States reads as follows, “A well regulated militia, being necessary to the security of a free state, the right of the people to keep and bear arms, shall not be infringed.”

(b) The Constitution of the United States does not provide the federal government with the authority to impose acts, laws, orders, rules, or regulations relating to civilian-owned firearms, firearm accessories, or ammunition.