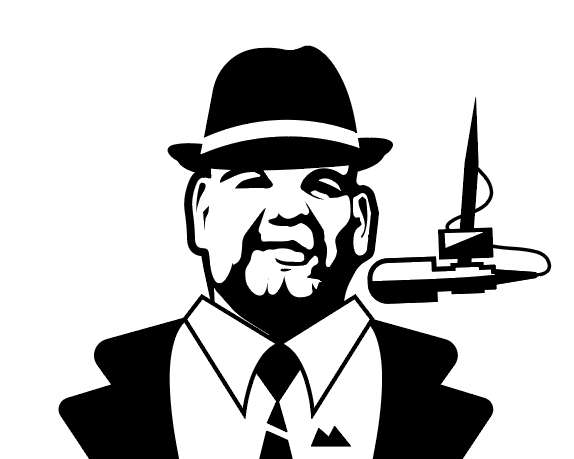 On today’s show, Joe reviews the Senate Vote and the upcoming expected aquitle. Also One year ago, black support for @realDonaldTrump was at 21%
Today, according to a new Rasmussen poll, black support for Trump has literally doubled to 42% This is historic. Democrats should be very worried
No Republican has achieved this level of support before

Joe is also joined by John Tamny, is Director of the Center for Economic Freedom at FreedomWorks, editor of Real Clear Markets and author of the new book, They’re Both Wrong: A Policy Guide for America’s Frustrated Independent Thinkers