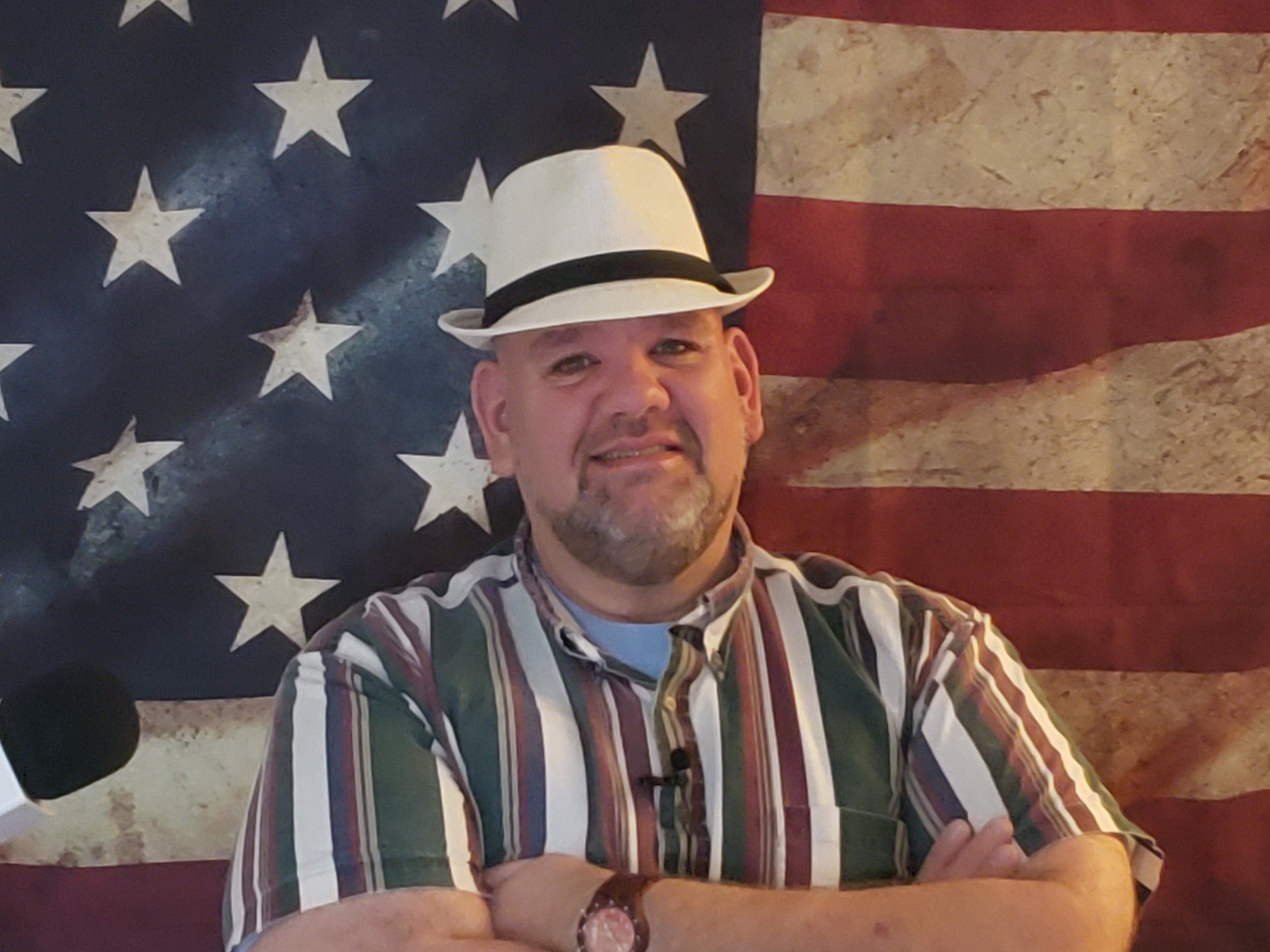 From the Clinton Savings Bank Studios….

Teas going to Sundays starting in October..
Hank is back, starting Tuesday.. 6 to 10 am Talk of the Commonwealth.

6:00 am
gun control, concealing faces at public events and EEE prevention.
Discuss Striaght Pride, arrest .. and Antifa.. and covering face/masks at protests
A Boston Municipal Court judge on Tuesday declined to drop assault charges against dozens of people arrested at the “Straight Pride Parade” over the weekend, including one counter-protester who claims he did nothing wrong. Boston police took 36 people into custody during the controversial event on Saturday.
Boston judge declines to dismiss assault charges for those arrested during ‘Straight Pride Parade’

Armed civilian kills gunman, stops shooting spree at Walmart in Washington state
A gunman who opened fire inside a Walmart in Washington state and injured at least two people during carjacking attempts was fatally shot by one of two armed civilians on Sunday evening, according to police. The Thurston County coroner identified the dead suspect as Tim O. Day, 44, though police said they were still piecing together the full story of what happened at the Tumwater, Wash. Walmart.
https://www.washingtonpost.com/news/morning-mix/wp/2018/06/18/armed-civilian-kills-gunman-stops-shooting-spree-at-tumwater-wash-walmart/?fbclid=IwAR3Ca0Lnt9hvUybyRau8GWKAOT7SQ3_kk2Zvw21os_N40sSU4mw9wze1v4o

Walmart on Tuesday announced it will reduce its gun and ammunition sales, one month after more than 20 people were killed in a mass shooting at a Walmart in El Paso, Texas. Walmart also pressured Congress to enact gun safety measures.
The company, America’s largest retailer, said it will stop selling handgun ammunition and ammunition commonly used in assault-style weapons after selling all of its current inventory. Walmart (WMT) will also stop selling handguns in Alaska, the only state where it still sells handguns. And Walmart will request that customers no longer openly carry guns into its 4,700 US stores, or its Sam’s Club stores, in states that allow open carry.
https://www.cnn.com/2019/09/03/business/walmart-ends-handgun-ammo-sales/index.html?fbclid=IwAR0cBnGFoPI48tjjzyjBo_GhGfYexQzgSsLDpfKbETWI6pFXxeSAu7l3x2o

Epics Fail:
Liberal Chicago Sun-Times Journalist Reporter Neil Steinberg attempted to purchase an AR-15 “assault weapon” rifle from a local gun store, in an attempt to display how easy the process is, but failed in an epic way, then he attempted to bury the story. The reason why he failed would not
He has admitted Alcohol abuse problems and Domestic Abuse on his wife charge..
Tried to buyer the story.. he relied on White Privilege .. Editor said NO.. you run with it. And include why