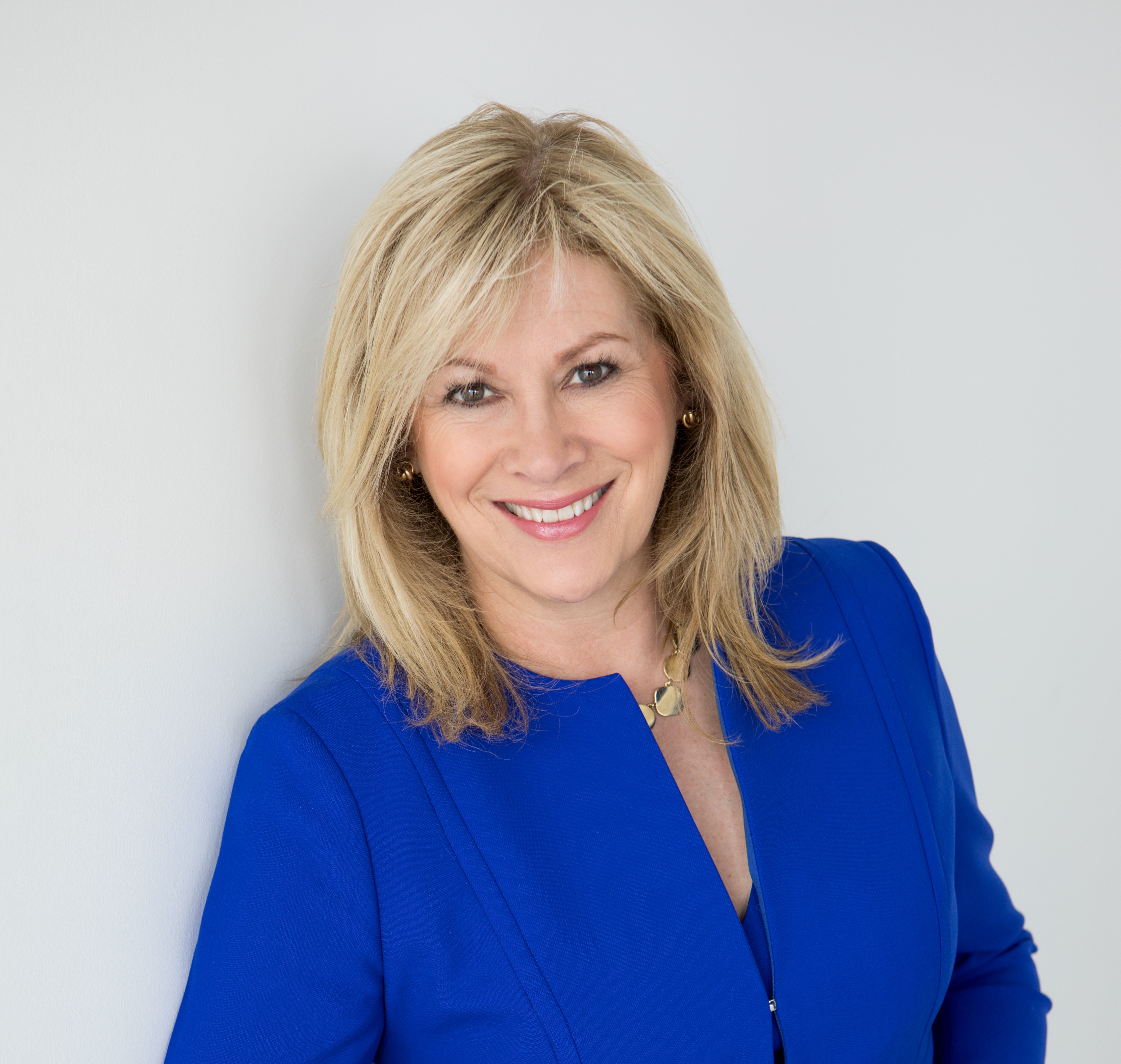 Republican Senate Candidate Beth Lisndsrom will join Joe in the 7 am hour. Beth will be facing Geoff Deihl in the Primary in September and if victorious will face off with Sen Warren in the General in November.

Conservatively Speaking Saturday Mornings 6 am to 8 am
Call in line: 508-871-7000
Follow us: @YourRightTalk and @RadioGuyJoe 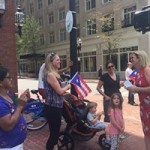 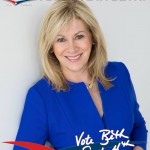 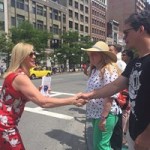 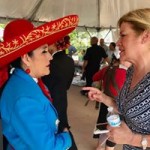 Beth is a mother, wife and small business owner. Among her proudest
accomplishments are raising a family of three boys with her husband Ray.

Beth was the first woman executive director of the Massachusetts Republican Party.

She then became executive director of the Massachusetts State Lottery. During her tenure, the state lottery was recognized as the most successful in the country as well as the most efficient.

Beth was a member of Governor Mitt Romney’s cabinet as Director of Consumer Affairs and Business Regulation, where she oversaw seven state agencies including the Department of Banks, Insurance, Telecommunications, and Energy as well as the Divisions of Professional Licensure, Energy Resources, Standards and the State
Racing Commission.

Beth also is a small businesswoman and volunteers on several boards in her community.

Beth graduated from the University of Connecticut and received her Master in Business Administration from Northeastern University.
Beth does not have the typical resume of a political candidate. Instead, she has a lifetime of hard work and experience solving problems and finding solutions.

She values common sense above labels and conformity. If given the opportunity to serve, she will approach each day with a manager’s critical eye, an entrepreneur’s optimistic spirit and
a mother’s empathetic ear