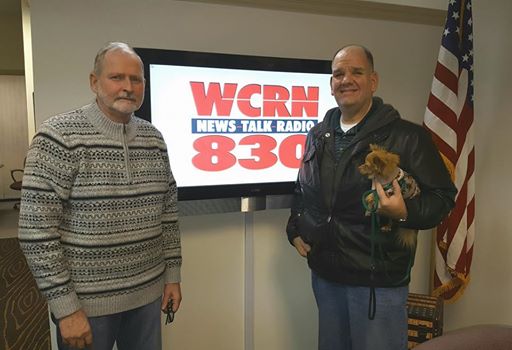 On Saturday the 21st we’ll be taking a look at the Battle of Gettysburg.

Mike Wade will join Joe Mangiacotti in the studio at 6 am and once again the Conservative Couple will open the lines, mic, and conversation to the Commonsense Conservative. 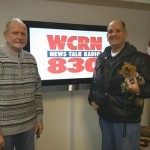 And Bob H will return to the WCRN studios at 8 am.

Join Conservatively Speaking, now starting at 6 am to 8 am every Saturday morning. 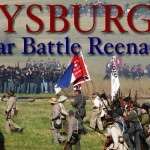 155th Anniversary of the Battle of Gettysburg
The three day Battle of Gettysburg marked a turning point not only in the course of the American Civil War, but also for the future of the United States of America. Join Park Rangers and Licensed Battlefield Guides during the 155th Anniversary for a series of free guided walks and talks that discuss, explore, and reflect on this important chapter in our nation’s history.