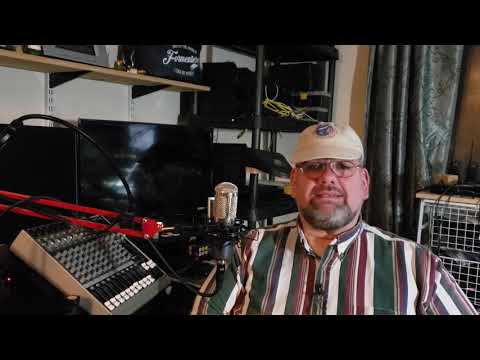 Oh man… well most of what was ready for oday is out the window.. lol

After nearly two years of investigating, Mueller found no evidence of collusion or wrongdoing by Trump.

We’ll be discussing this starting at 6 am on WACE 730 AM and WCRN 830 AM and live streaming on the TuneInn app.. check out Podcasts and live stream at www.YourRightTalk.com

Looking forward to this running int’s course.. now let’s put as much attention on the attempted coup!.. fist derailing a Presidential Candidate, then a Transition and then a slow motion coup of a President.

Should some of the players see jail time?.. What say you?
Chris Pinto of MA Gun Rights will be joining Joe in the 7 am hour.

One thing we will be looking at is Jaime’s Law The Ammunition Background Check Act will be known as “Jaime’s Law” in honor of Jaime Guttenberg, one of 17 victims of the mass shooting at Marjory Stoneman Douglas High School last year.