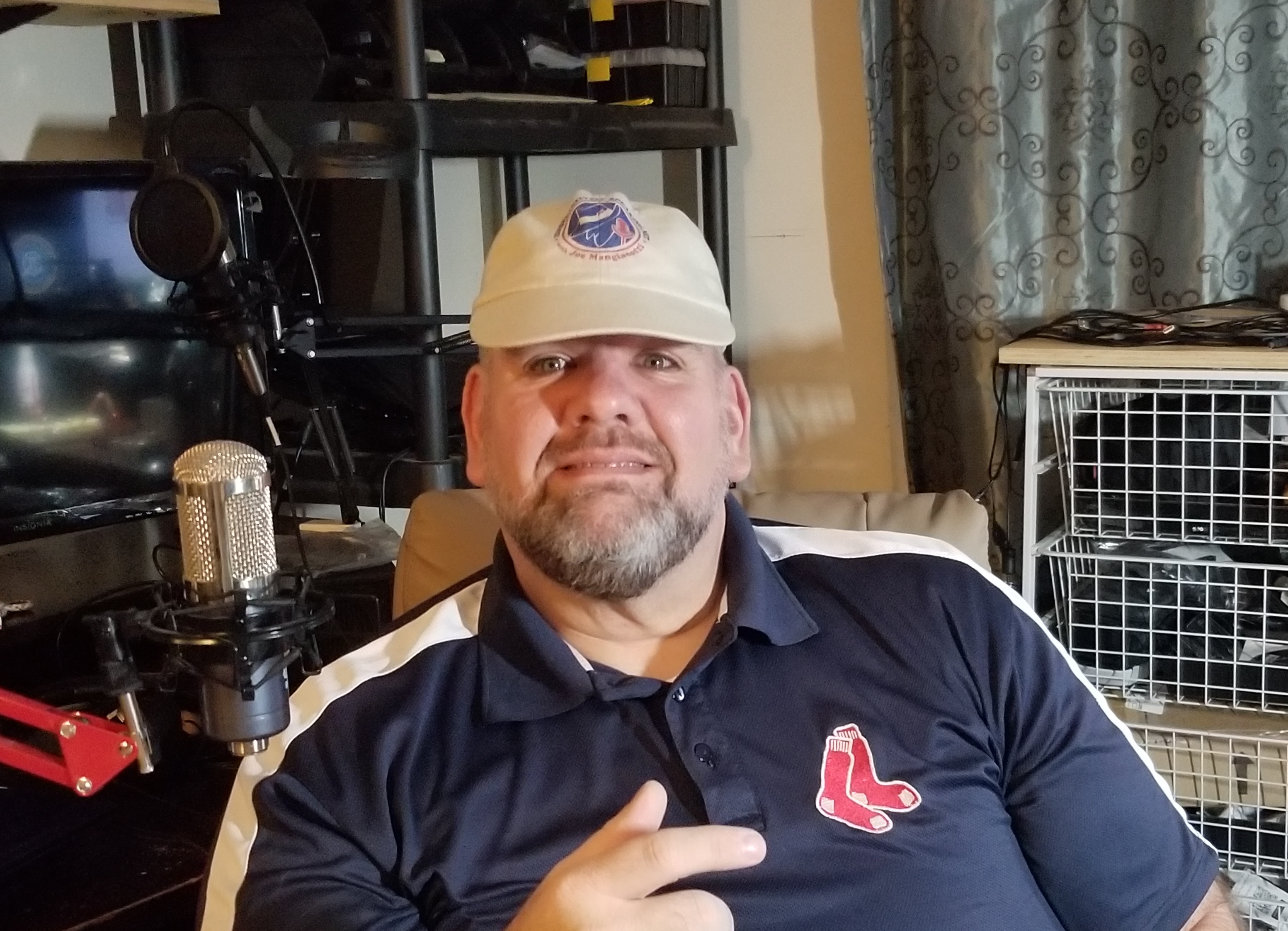 Hey folks.. this week’s Conservatively Speaking with Joe Mangiacotti is Saturday 6 am to 8 am on WCRN 830 AM

What you can look forward to this week:


I have never, not once.. talked about abortion on this show. We’ve been on the air, Saturday mornings for 12 years.. and I’ve never brought this topic up before.

I’ve always felt this was a no win conversation.. and dealt with abortion many years ago when I was a State Senate candidate.

I cannot let this come to pass and not speak up.. we’ll be talking about the latest New York Abortion Bill, signed by Gov Cuomo. Join me from 6 am to 8 am on WCRN 830 AM

Late-term abortion: It happens, and it needs to stop
On Tuesday, coincidentally the 46th anniversary of Roe v. Wade, the New York State Senate passed the Reproductive Health Act, and it was signed into law by Democratic Gov. Andrew Cuomo. The law, which is likely the most expansive abortion bill in the country, allows late-term abortion until the baby’s due date if it meets certain requirements.is this kind of legal protection of late-term abortion an affront to the humanity of the unborn and the dignity of society, but New York celebrated it publicly, as if it had just won the Super Bowl.

Also:Harvard law professor Alan Dershowitz says Robert Mueller is trying to force Roger Stone to “flip” and incriminate President Trump by indicting the veteran Republican operative on charges that leave him facing the prospect of dying in jail

Will/should Trump declare National Emergency after 3 weeks .. and gamble with the courts?

Also:
In just one year, the U.S. climbed six places to 12th worldwide on the Heritage Foundation’s 25th annual “Index of Economic Freedom.”